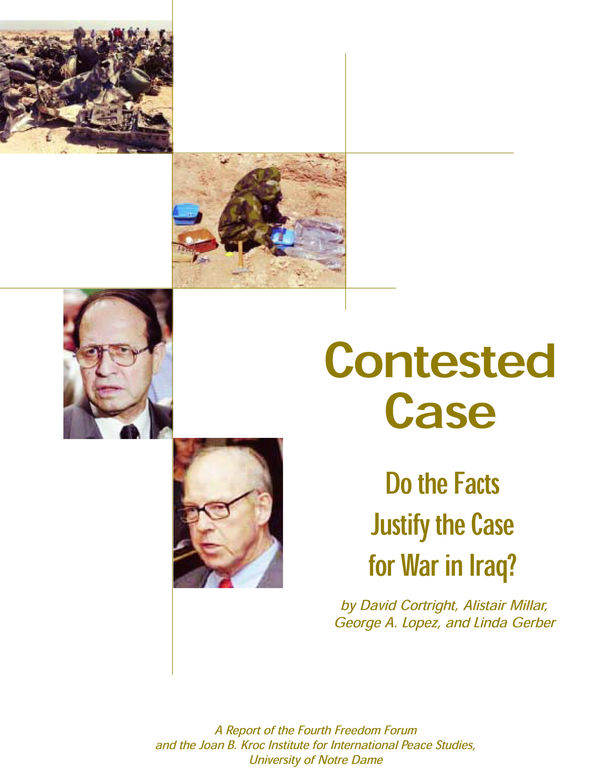 March 2003 – This report examines the key questions being asked by the international community regarding the justification provided for the invasion of Iraq and engaging in regime transition via war in Iraq. The report employs data from a series of earlier reports as it classifies the arguments made by the U.S. and UK governments.  Also examined are claims made by U.S. Secretary of State Colin Powell regarding Iraq’s biological and chemical weapons and Saddam Hussein’s links with al-Qaeda. The report concludes that the evidence provided by these two governments has not made a compelling case for war.